Lifting the Lid on Loot Boxes 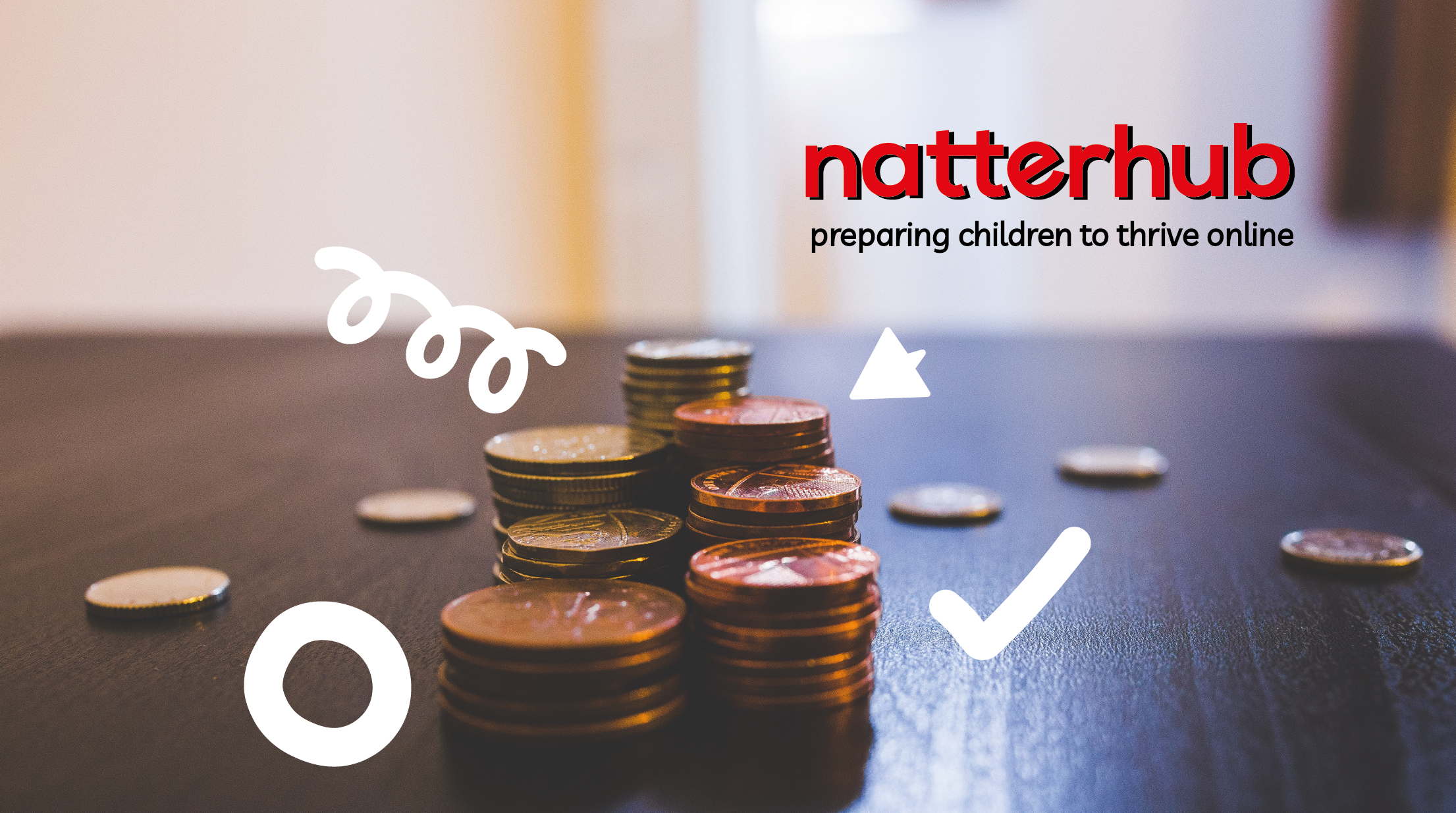 According to a report by the Children's Commissioner, a whopping 93% of children in the UK play video games on a regular basis. They can be a great form of entertainment, and can even have real benefits - multiplayer games like Minecraft can encourage teamwork and creativity, and are fantastic for spending time with family and friends. But some seemingly innocuous games can carry a sting in the tail: loot boxes.

What is a loot box?
A loot box is an optional extra that you can unlock in a video game. In games like Fortnite that can mean cool new cosmetic options like outfits or accessories for your character (sometimes known as ‘skins’), while in sports games like the FIFA or NBA series it can mean getting famous players to put together your dream team. They might be seen as a symbol of status in the world of the game, or they may even give bonuses that make it easier to win.

These are often paid for using a special kind of currency that exists within the game world, but you can use real-life money to pay for that currency. Fortnite, for example, uses a type of currency called V-Bucks, and you can buy 1,000 of them for around £7.99.

What can the consequences be?
The problem with loot boxes is that you don’t get to see what’s inside until after you’ve purchased it, and many games don’t reveal how often the most desirable options are actually won - meaning every purchase runs the risk of disappointment.

While loot boxes aren’t legally considered a form of gambling in the UK, they can use the same sort of psychological techniques as online gambling sites to encourage people to keep buying. You don’t have to look far to find stories of children spending hundreds of pounds in order to find their favourite footballer in FIFA.

How can I protect my child from loot boxes?
Letting your children occasionally buy a new outfit for their favourite game character as a treat isn’t dangerous, but if left unchecked the pressures put on them by both the games and their peers can become too much.

The most important thing you can do is talk to your children about the games they’re playing, and familiarise yourself with them.

Manjit Sareen, CEO and co-founder of Natterhub, says: "Always play the game with your child first. Not only does this allow you to fully understand what they’re playing, but it’s also a great way to connect!

"Children can feel like they’re under a lot of pressure to buy loot boxes or packs of V-Bucks, and can end up pressuring their parents into purchasing them on their behalf. You should give clear guidelines on giving your children permission to make purchases, including spending limits, but you can only do this if you’re familiar with what they’re playing."
The most important thing you can do is talk to your children about the games they’re playing, and familiarise yourself with the games themselves. Common Sense Media provides you with easy info about whether games feature loot boxes and other paid add-ons, as well as reviews from other parents and children.
You should also make sure that your bank or card details aren’t saved on any devices that your children use regularly. In many cases it only takes one or two button presses to make a purchase, and children can be unaware of how much they’re spending.
Take a minute to familiarise yourself with the parents settings for the gaming devices your children use regularly: